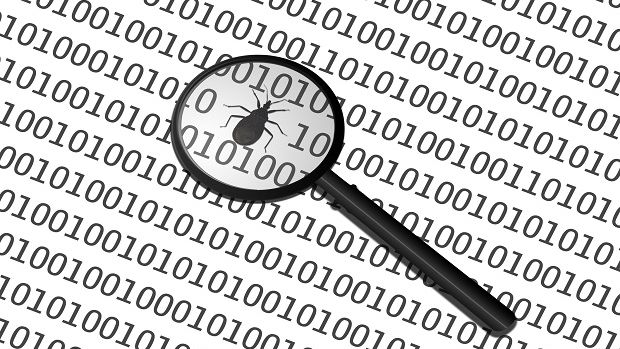 The internet is getting crowded each day. Millions of people are using this digital platform. It also allows hackers to stole information and uses this in the wrong way.

It also opens a new job opportunity as well. Bug hunting job. As cybersecurity is a feature ready industry, the majority of white hat hackers who told that they were looking for jobs cybersecurity. According to Bugcrowd’s 2018 Inside the Mind of a Hacker report, their bug hunting experience helped them land a job.

A study on 750 security researchers and found that 41% of white hat hackers are self-taught. In addition, 80% of bug hunters said that their previous work experience in bug hunting has helped them get a job in cybersecurity.

A top-performing security researcher for Bugcrowd said in a press release,“Bug bounties have impacted my life by teaching me skills that I didn’t know from doing traditional pentesting,” said Phillip Wylie,  “I really enjoy being involved in the security and hacking community and I now teach ethical hacking at a community college. It’s important to share knowledge in our community so we can push ourselves to be better.”

Founder and CTO at Bugcrowd, Casey Ellis said, “Cybersecurity isn’t a technology problem, it’s a people problem – and in the white hat hacker community there’s an army of allies waiting and ready to join the fight”.

“Bug hunting is a perfect entry point for would-be infosecurity professionals to gain real-world experience, as well as for seasoned professionals to hone their skills and supplement their income. With cybercrime expected to more than triple over the next five years, bug hunting addresses the dire need for security skills at scale.”

A career in bug-hunting can be quite lucrative, with the research showing that the average total payouts for the top 50 hackers totaled around $150K, with the average submission payout coming in at $783. While hackers are finding and submitting plenty of bugs, 15% of hackers have the ambition of being a top security engineer at tech giants like Google and Facebook, yet only 6% have the desire to someday be a CISO.

Some hackers (24%) only spend an average time of 6–10 hours a week for bug hunting.  More than half of the white hat hacker community is hunting bugs on top of their regular 9–5 positions.

So this may be a new job opportunity for the job hunting people. This is going to in trend.