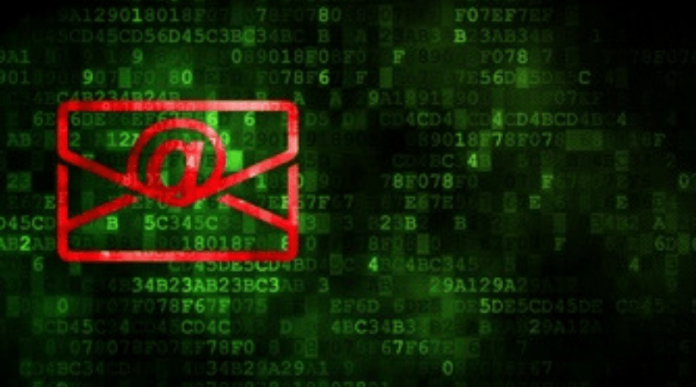 Unknown hackers claim that they have gained access to thousands of Italian certified email accounts. This list includes magistrates and security officials. This news publish through a senior official.

The in charge of state cybersecurity Roberto Baldoni said: “This was the worst attack we have had since January this year and it has had important repercussions, but … the situation is under control”.

Certified emails guarantee the validity of a sender’s identity, as well as the date and time of sending and receiving the email, giving them a clear legal status.

That attack occurred on November 12 and targeted a server near Rome which handles certified email accounts for the public administration.

Hackers have stolen the access of 500,000 accounts, including those of some 9000 magistrates as well as members of a top inter-governmental security agency. It was not clear to any specific person now.

Baldoni told a news conference that “The only thing we know for sure is that this attack was not launched from Italy”.

Baldoni urged Italians who have certified email accounts to change their passwords immediately.

Baldoni also said, “It was a serious attack, even if, at first sight, it didn’t seem too refined from a technical perspective”.

Cybersecurity Jobs Expected To Be In High Demand In Canada, Experts Say