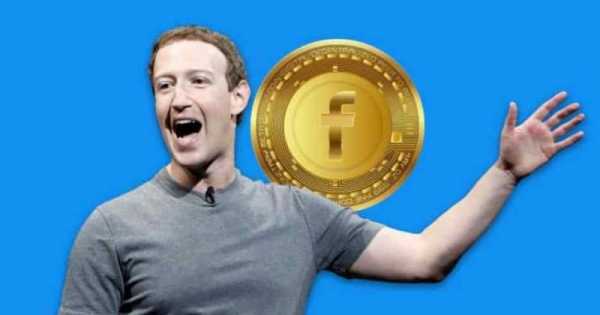 The social media giant, Facebook has blamed many time this year for data beach.

Now, Facebook is reportedly working on a digital currency to enable money transfers on its messaging service WhatsApp.

It plans to launch the cryptocurrency in India first. The main intention is to encourage the mobile payments market. India has made remarkable progress in cashless transactions.

The news comes just months after Facebook revealed plans to launch a blockchain group to study how it could use the technology for a secure online database of transactions.

Blockchain, also known as distributed ledger technology. It has been in trend from nay years.

Facebook’s blockchain team is led by former PayPal executive David Marcus. it is believed to be working on plans for a WhatsApp “stablecoin”. Stablecoin is a cryptocurrency similar to Bitcoin. it would be pegged to the US dollar to reduce the volatility.

In an interview with Bloomberg, A Facebook spokesman said: “Like many other companies, Facebook is exploring ways to leverage the power of blockchain technology. This new small team is exploring many different applications. We don’t have anything further to share.”

Bloomberg also says Facebook will most likely launch the currency in India, putting it to the test by tapping into the country’s massive remittance market. WhatsApp apparently has 200 million users in the Asian country, which received $69 billion in remittances back in 2017.

We have to wait till the official announcement from Facebook.