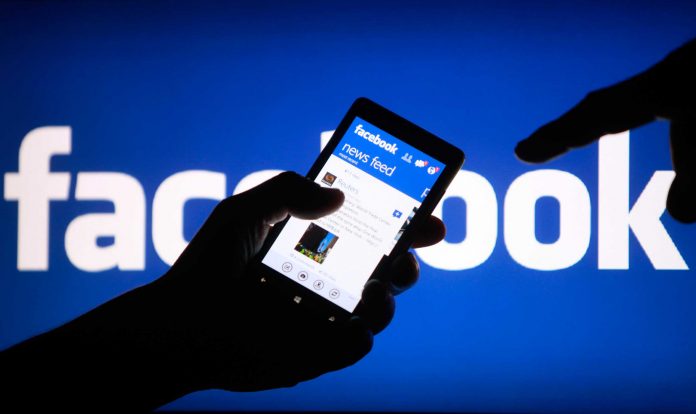 the official Vietnam News Agency, citing the Ministry of Information and Communication said, “Facebook had reportedly not responded to a request to remove fan pages provoking activities against the state,”

The report cited a market research company as saying US$235 million was spent on advertising on Facebook in Vietnam in 2018, but that Facebook was ignoring its tax obligations there.

“This content had been found to seriously violate Vietnam’s Law on cybersecurity” and government regulations on the management, provision, and use of internet services, it quoted the ministry as saying.

Company officials have privately expressed concerns that the new law could make it easier for the authorities to seize customer data and expose local employees to arrest.

In November, Vietnam said it wanted half of social media users on domestic social networks by 2020 and plans to prevent “toxic information” on Facebook and Google.

Facebook had refused to provide information on “fraudulent accounts” to Vietnamese security agencies, the agency said in Wednesday’s report.

The information ministry is also considering taxing Facebook for advertising revenue from the platform.