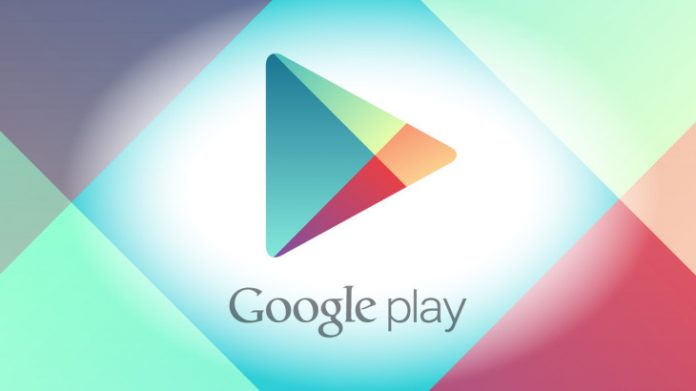 Researchers spotted adware hidden inside 85 Android apps including games, TV apps, and remote control apps which were available to download in Google Play Store. These 85 apps were downloaded more than 9 million times. An app named ‘Easy Universal TV Remote’ was downloaded over five million times. Upon learning, Google has removed those 85 apps from the Google Play Store.

Researchers from Trend Micro identified the active adware family dubbed as AndroidOS_HidenAd. Researchers stated that this adware is capable of displaying full-screen ads, monitoring a device’s screen unlocking functionality, and running in the mobile device’s background.

Researchers investigated the 85 apps and found that all the apps exhibited similar behaviors and shared a similar code despite by being made by different app developers.

Trend Micro reported all these 85 apps to Google and Google immediately removed these apps from the Google Play Store.