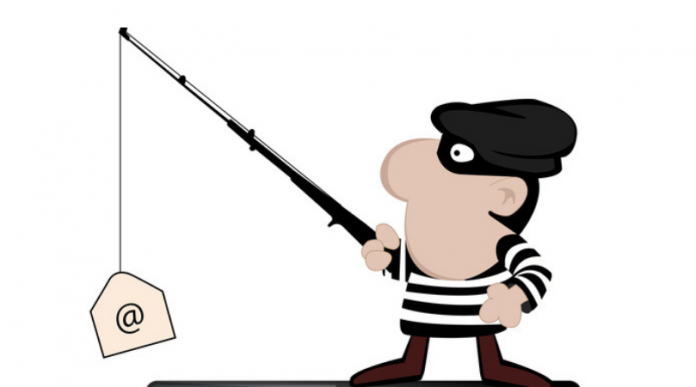 You may have heard many times the term phishing attacks. A new phishing campaign recently targeting various industrial sectors in France. The actual target is French banking, aviation, IT, chemical manufacturing, automotive and other sectors. It was recently discovered by security researchers.

Cybercriminals’ use of the French language seen by Experts. So security researchers are expecting that the campaign are likely from the region. The phishing emails sent out mainly by the attackers contain either a PDF or an HTML file.

The cybercriminals also used JavaScript codes several time within the attachment files. However, this technique did not seem to have much success for the attackers. It was in the first of October. In November, the hackers changed the fishing tactics, starts using Twitter to distribute their phishing URLs.

According to a security researchers at F-Secure, who discovered the phishing attacks said to a blog, “The latest links used in the campaign are random .icu domains leading to 302 redirection chain. The delivery method remained as XHTML/HTML attachments or links in the emails. The campaign appears to be evolving fairly quickly and the attackers are active in generating new domains and new ways of redirection and obfuscation”.

It is still unclear as to how many victims were successfully infected in this phishing attack.