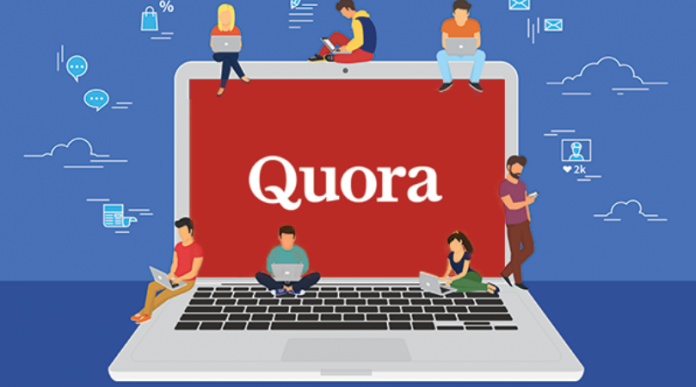 Worlds biggest question-and-answer website Quora has been affected by hackers. In this issue, 100 million users affected by the security breach.

CEO of Quora, Adam D’Angelo said in a blog post that the breach was discovered last Friday after a “malicious third party” gained unauthorised access to one of their systems.

He said Users’ account information, including names, email addresses, encrypted passwords and data imported from the linked networks when authorised by users may have been compromised. It also includes non-public content and actions, for example, direct messages, answer requests, downvotes. Other stolen data may include records of public content and actions such as posted questions, comments, answers, and upvotes.

The breach did not affect the questions and answers that were written anonymously.

The company is notifying the users whose data have been compromised.

It also said that the root cause has been identified, with steps being taken to address the issue. Law enforcement has been notified, it added.

Mr. D’Angelo said, “We have retained a leading digital forensics and security firm to assist us”.

“While the investigation is still ongoing, we have already taken steps to contain the incident, and our efforts to protect our users and prevent this type of incident from happening in the future are our top priority as a company.”

The company said, “Out of an abundance of caution, we are logging out all Quora users who may have been affected, and, if they use a password as their authentication method, we are invalidating their passwords”.