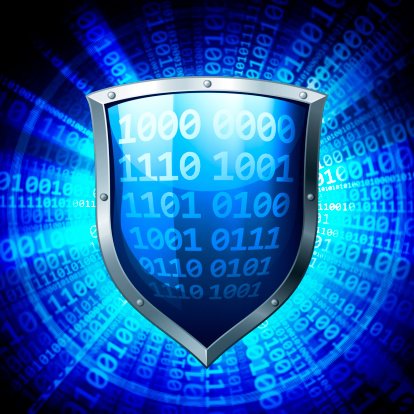 The risk of data leak and hacking by cyber criminals is increasing as smartphones become more and more complex and internet penetration widens. India saw 53,000 incidents of cyber attacks last year, most of them allegedly coming from China, according to data released by the government.

“Cyber security is one area where the threats are asymmetric; there can be rogue elements anywhere. There could be fancy products that may mean trouble to the nation. So we need to develop products that are one step ahead of adversaries,” G Satheesh Reddy, chairman, Defence Research and Development Organisation, told NDTV.

Cybercrime is little understood, experts say. Although computers and smartphones have eased life, many of them leak information, making the digital world a vulnerable place, they say.

Even the DRDO has acknowledged the need to speak about cyber security vulnerabilities. 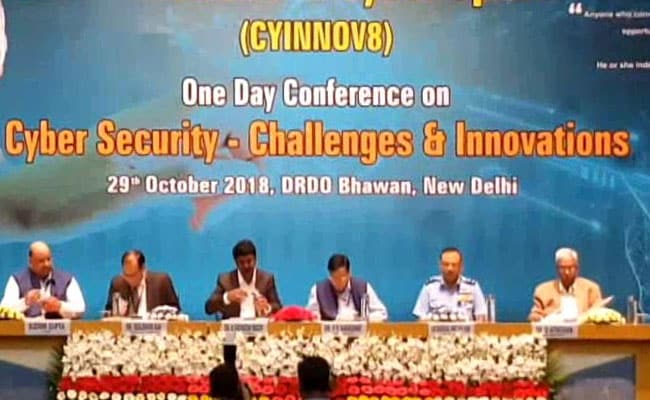 Although computers and smartphones have eased life, many of them leak information, making the digital world a vulnerable place, experts say.

“Traditionally, we have been very dependent on other nations like Israel for imports, but now start-ups are producing world-class products,” said Samir Datt, chief executive of cyber security firm Forensics Guru.

Mobile phones are the most vulnerable to cyber attacks, but a start-up based in Bengaluru has developed a smart phone which they say is fully secure. “This is a phone which is completely secure and all the data within this system is held back in India, so nothing goes out of the country and it upholds our data privacy laws,” said Suraj C Narayanan of Bengaluru-based Dbaux Technologies.

The government’s think tank NITI Aayog has identified some of the biggest vulnerabilities and gaping holes in cyber security. A whopping 98 per cent of cyber hardware is imported, which makes this segment highly vulnerable. India has not made any operating system, and this makes all cyber devices vulnerable to backdoor attacks.

Despite the vulnerabilities, India’s cyber security chief is still cautiously optimistic. “We are very secure. If you see the United Nations’ list, we are 20th and many advanced countries are below us,” Gulshan Rai, national cyber security co-ordinator, told NDTV.

“Technology is changing and innovations are happening at a much faster pace than making equipment for defence,” Mr Rai said.

Millions Of Fortnite Users Were Vulnerable To Hacking