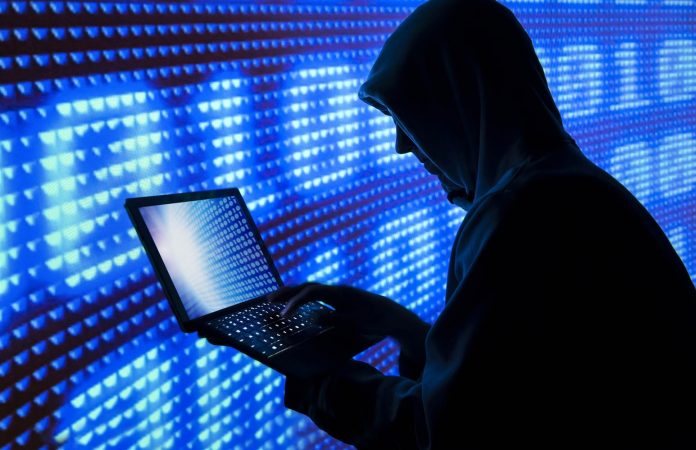 Head of Group-IB’s Computer Emergency Response Team (CERT-IB) Alexandr Kalinin said, the stolen data includes usernames and passwords in plain text. This data was found over online and belonged to many government agencies across 30 countries.

Kalinin said to SC Magazine “The scale and simplicity of government employees’ data compromise show that users, due to their carelessness and lack of reliable cyber defense, fall victims to hackers”.

The government portals compromised in the hack includes the ‘gov.pl’, ‘gov.ro’, ‘admin.ch’ and ‘government.bg’.