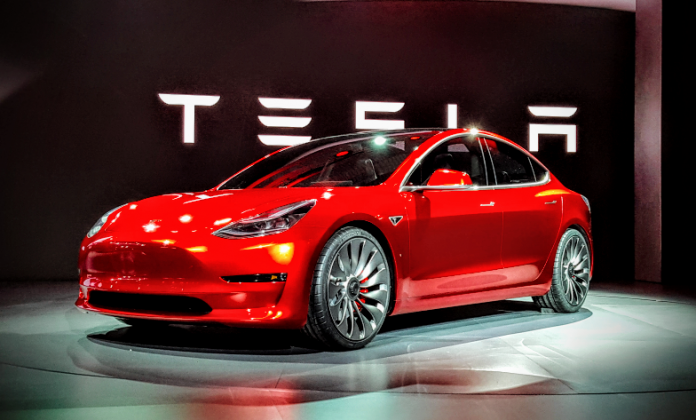 An ongoing hacking competition is offering almost $1 million in prizes (£770,000) to find security issues with the Tesla Model 3 car. Its intention to encourage hackers for the bug bounty.

The first person to discover a bug will also win a Model 3, courtesy of Tesla.

“Over the years we have added new targets and categories to direct research efforts toward areas of growing concern for businesses and consumers. This year, we’ve partnered with some of the biggest names in technology to further this commitment and continue driving relevant vulnerability research.”

Tesla actively encourages security researchers to find vulnerabilities in its software, offering between $100 and $15,000 to anyone who comes across a previously-unreported bug.

Successful researchers are also named on Tesla’s website in the Tesla Security Researcher Hall of Fame, which appears to show a diminishing number of exploits being discovered.

As long as your work complies with our bug bounty policy, Tesla will not void your warranty if you hack our software https://t.co/HhibE1UpRC https://t.co/NIISSrrViD

the company states on its website that “Tesla values the work done by security researchers in improving the security of our products and service offerings”.

“We are committed to working with this community to verify, reproduce, and respond to legitimate reported vulnerabilities.”