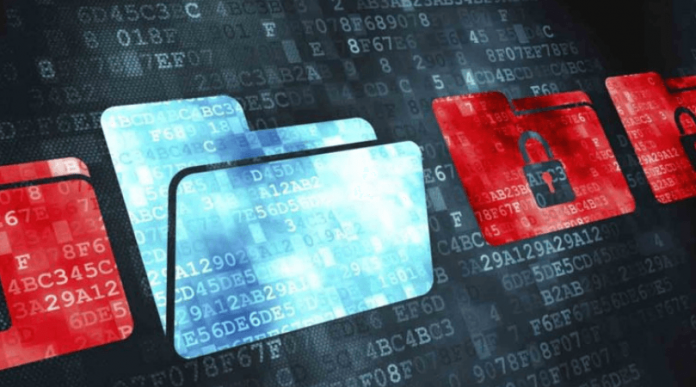 A massive data breach impacted several emergency services departments in Australia in October 2018. Victoria police will soon launch a probe into. As a result of the breach, the personal data of several staff members were exposed online. It contains some important information includes some sensitive data like addresses and medical information of the employees of various emergency services departments.

Apart from the police, the affected emergency services departments have also launched their own internal investigations. The cause of the breach and how many staffers are affected still unknown.

Meanwhile, the Metropolitan Fire Brigade (MFB) claims that there is no evidence that its data was affected during the breach. A spokeswoman for the MFB said “There is no information to suggest MFB has been affected at this time, and MFB has not been made aware of any breaches to any of the data we store and manage. MFB has safeguards in place to ensure the protection and security of any data we manage.”

As reported in the Age, Victorian Minister for Emergency Services James Merlini said “This kind of cybercrime is nothing short of appalling. There will be a thorough, independent investigation to determine exactly how this happened and it will be dealt with accordingly”.

A spokeswoman from the Country Fire Authority said “There will be a thorough, independent investigation to determine exactly how this happened and it will be dealt with accordingly. We will implement any security protocols necessary to ensure the protection of personal data”.

However, it is assumed that the Emergency Management Victoria, Department of Environment, Land, Water and Planning (DELWP) and Parks’ employee data has been compromised in the breach.