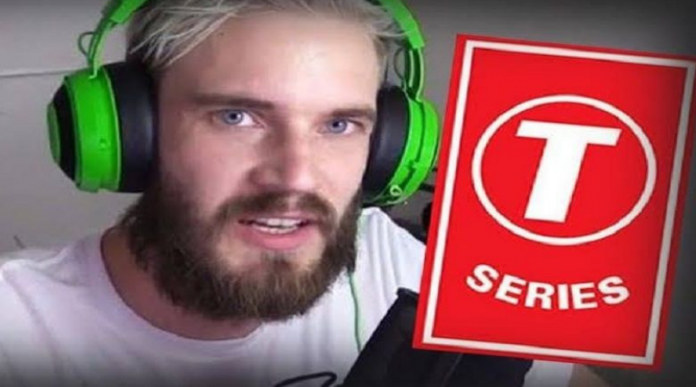 This is one of the craziest thing you have ever heard.

Hackers have hacked more than 50,000 printers to promote, PewDiePie – the king of YouTube. The real name is Felix Kjellberg.

As you may know, “PewDiePie” has been the most subscribed to channel on YouTube for quite some time. But the number one position is in trouble. A famous Indian music production company T-Series, has been growing like heck this year. Its YouTube channel is quite behind the PewDiePie’s 72 million-plus subscriber.

From this fear of losing the 1st position, an anonymous hacker with the Twitter username “TheHackerGiraffe” came up with a hackish idea.

TheHackerGiraffe find the list of vulnerable printers with port 9100 open using Shodan, a search engine for internet-connected devices and exploited them to spew out a message, saying:

“PewDiePie is in trouble, and he needs your help to defeat T-Series!”

“PewDiePie, the currently most subscribed to channel on YouTube, is at stake of losing his position as the number one position by an Indian company called T-Series that simply uploads videos of Bollywood trailers and campaigns,”

And then the message urged hack victims to unsubscribe from T-Series channel and subscribe to PewDiePie instead.

So this just randomly printed on one of our work printers. I think @pewdiepie has hacked our systems. pic.twitter.com/wSG9cprJ4s

TheHackerGiraffe said while speaking to The Verge “People underestimate how easy a malicious hacker could have used a vulnerability like this to cause major havoc”. “Hackers could have stolen files, installed malware, caused physical damage to the printers and even use the printer as a foothold into the inner network”.

“The most horrifying part is: I never considered hacking printers before, the whole learning, downloading and scripting process took no more than 30 minutes.”

Well, the gap between the two channels is narrowing. let’s wait and who will get the crown of most-followed YouTube channel.

How To Conquer The Fear Of Failure