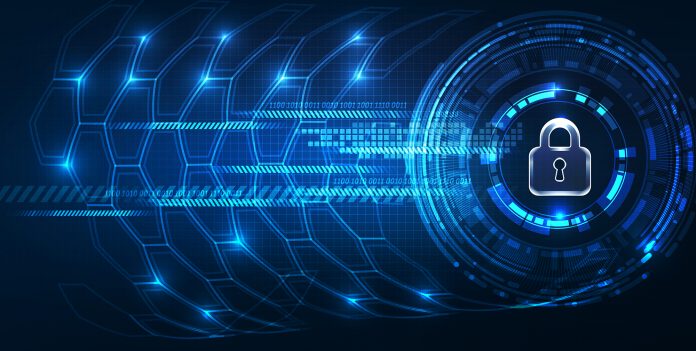 PewDiePie is the number one YouTube Channel in the world. In a mass security breach aimed to promote the superstar PewDiePie. Thousands of printers around the world have again been hijacked. We have seen before this once.

Hackers gain control of thousands of commercial and home devices around the world. This forces them to print out a promotional message aimed at boosting PewDiePie’s social media following.

PewDiePie is engaged in a battle with an Indian music and film company T-Series to become number one YouTube’s most-subscribed channel. Here is the printing message.

This campaign seems to be the work of a well-organized and experience hacking group. In the first attack attempt, which has hacked 50,000 printers last month.

However in a worrying escalation of the original plan, the attackers now say that they say they have the power to destroy the machines, although they want to promote the worrying lack of security found on many modern printers.

The original hacker told the BBC. that “I’ve been trying to show that ‘hacking’ isn’t a game or toy, it can have serious real-life consequences.” The hacker group claiming that claiming that the latest campaign affected around 100,000 printers worldwide.

“We really want people to pay attention to this because causing physical damage is very much a possibility.”

Get $1 Million For Hacking WhatsApp And iMessage